Do you have a kids who is a "non-conformist"? As difficult as that may be for you, here are some things to consider. Every so often, I get a swift kick from the "powers of the universe" -- this was one of those weeks. What happened? 1. An article appeared in my inbox written by Robert Kyosaki (Rich Dad) titled Why You Should Encourage Kids To Be Rule Breakers; 2. It was my used-to-be-rule-breaking son's birthday, and 3. I had a call from a concerned parent about her son - who
27 views0 comments

It's been a while that we've been cooped up with our families. And, if absence makes the heart grow fonder, is the opposite also true?
65 views0 comments

Do you have a kids who is a "non-conformist"?
59 views0 comments 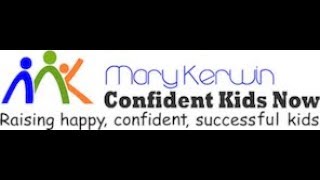 Lighting the Spark: 3 "Must-Do's" to Set Your Child Up to Succeed